When Cristiano Ronaldo told the world to “drink water” instead of Coca-Cola, during a press conference after a game, IKEA Canada went ahead and did this. 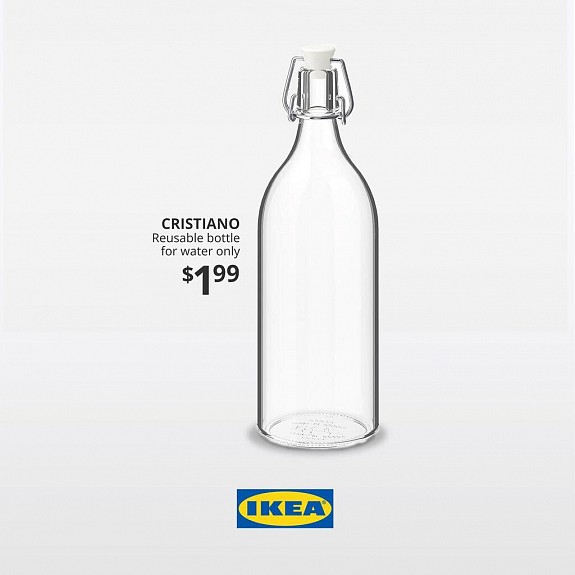 During the European Nation soccer tournament: EURO 2020 (11 June to 11 July 2021), megastar Cristiano Ronaldo told the world to “drink water” instead of Coca-Cola. This happened during a press conference in Budapest. As an official sponsor of EURO 2020, the Coca-Cola bottles were on display as Cristiano Ronaldo arrived at the press conference. His disapproval was clear for everyone to see.

He actually went ahead and removed the Coca-Cola bottles from his table and kind of waved a plastic water bottle in everyone’s face telling fans to ‘drink water’ instead. So to support his public health message in a sustainable manner, IKEA renamed its bestselling reusable water bottle, CRISTIANO.

Just this once the furniture brand abandoned its tradition of using Swedish names for its products. IKEA Canada revealed the CRISTIANO reusable water bottle on Instagram and Twitter with the comment “Drink water, sustainably @cristiano #Euro2020.” 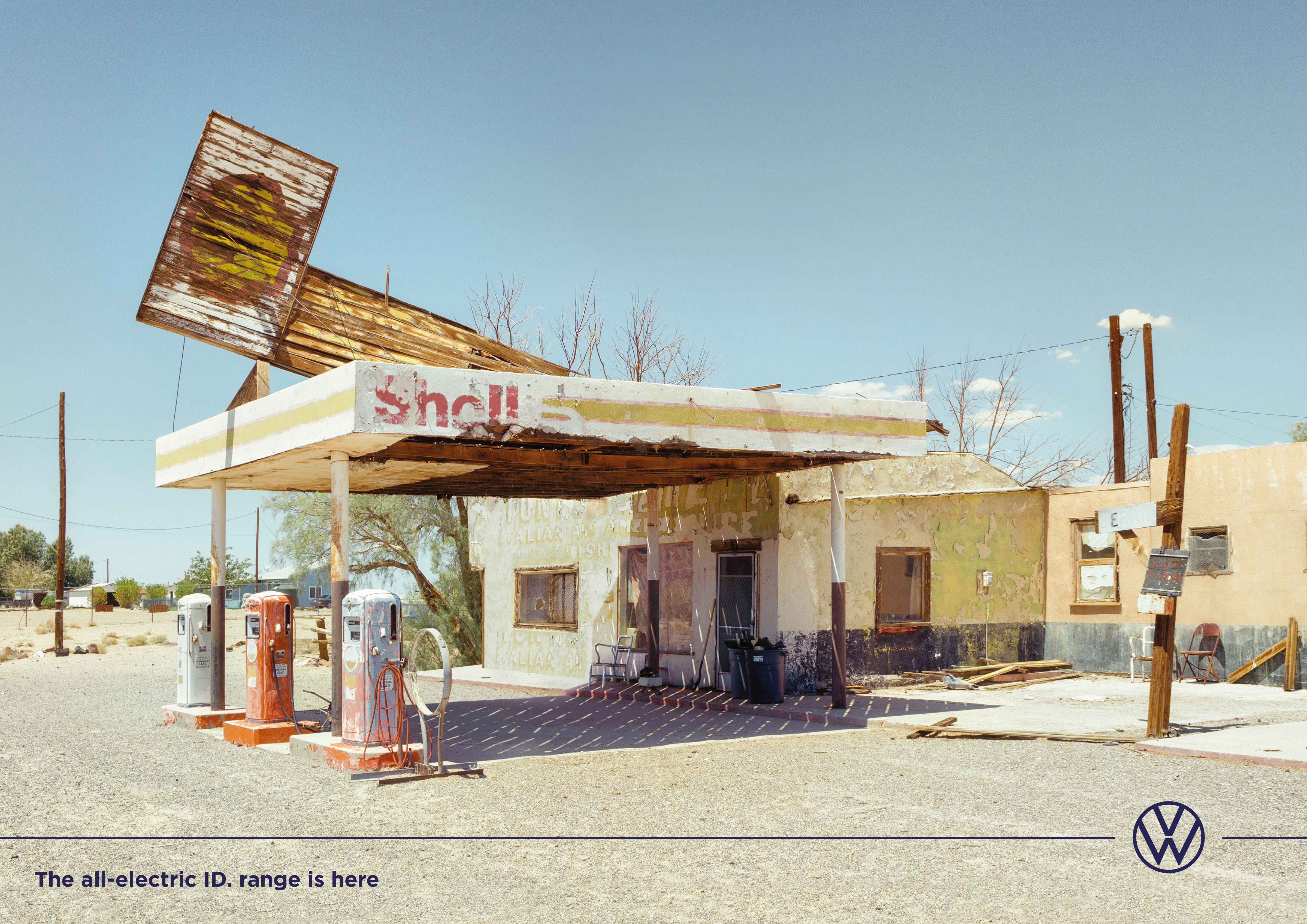 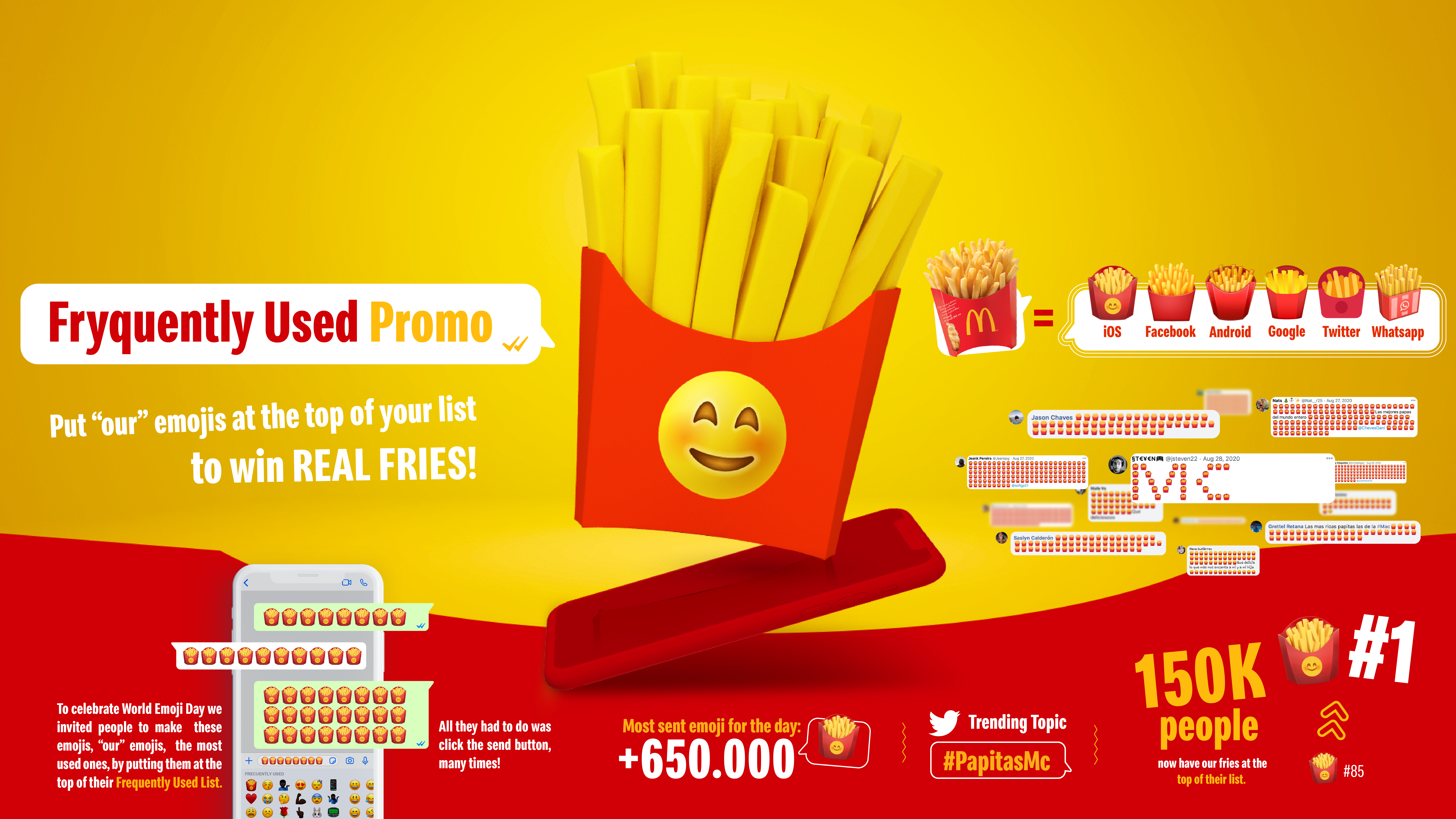