In 2021, more than 3000 students did not graduate as they were the victims of fatal gun violence.
Change The Ref wanted to spotlight these victims, and forced pro-gun legislators and proponents to face the consequences of their policies by creating ‘The Lost Class’.

Ok, so this one really struck a code – what a painful reminder to those who know the dangers of the lax gun control regulations in the United States.

In 2021, more than 3000 students did not graduate as they were the victims of fatal gun violence.

Change The Ref wanted to spotlight these victims, and forced pro-gun legislators and proponents to face the consequences of their policies by creating ‘The Lost Class’.

They organized a graduation ceremony to honor ‘The Lost Class’ – led by the most unlikely commencement speakers:

The two have spent decades using their power and influence to block background checks and common-sense gun reform.

Both men believed that they were going to speak to graduates of a local Las Vegas high school: James Madison Academy. Ironically, had the men conducted a proper background check on the school, they would have spared themselves the embarrassment of attending a fake graduation ceremony that highlighted the ugly nature of what they keep promoting and fighting for.
Instead, they ended up addressing thousands of empty chairs about the bright futures they would never have. Each chair represented a student who had been gunned down in the year they should have been graduating. 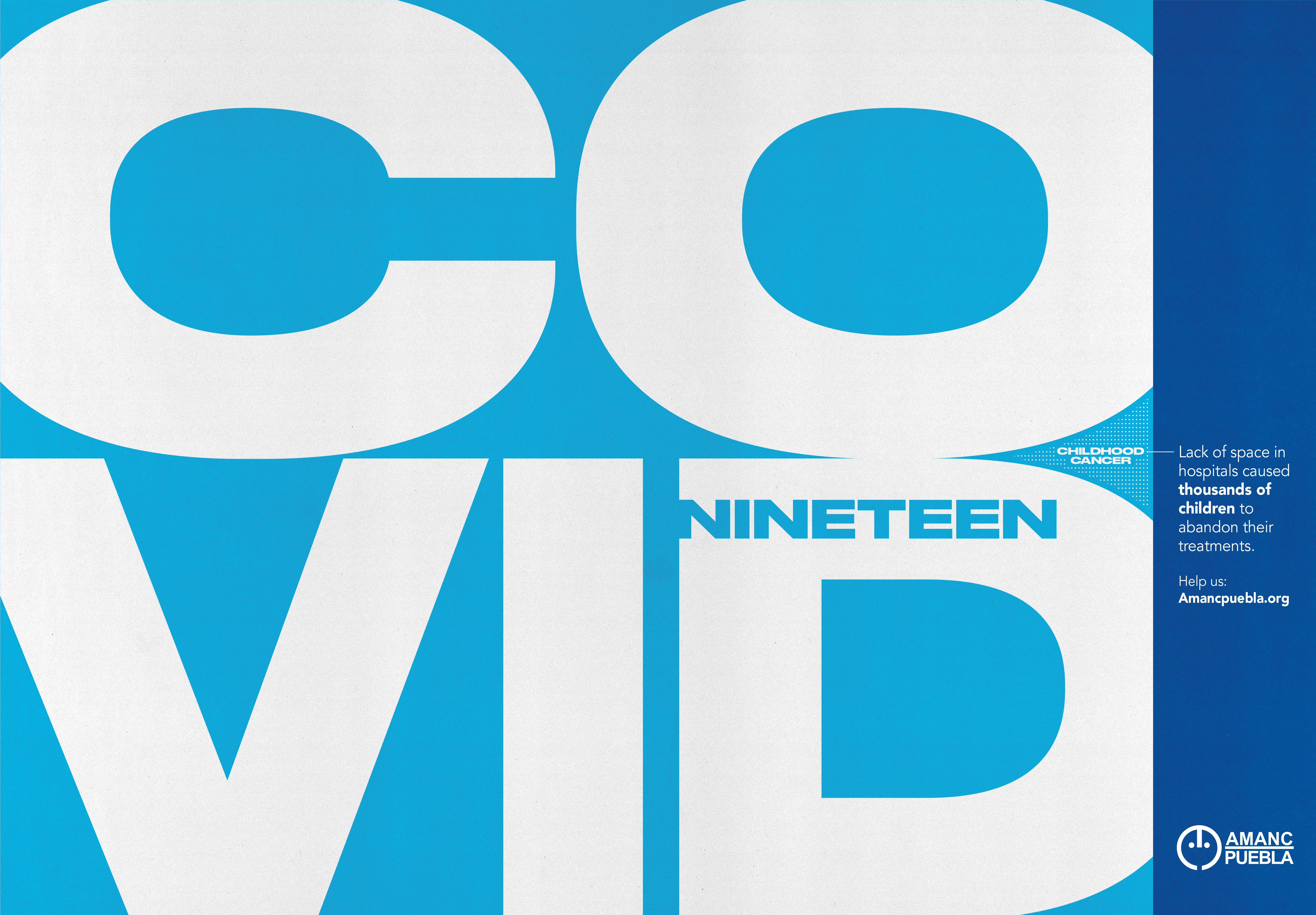 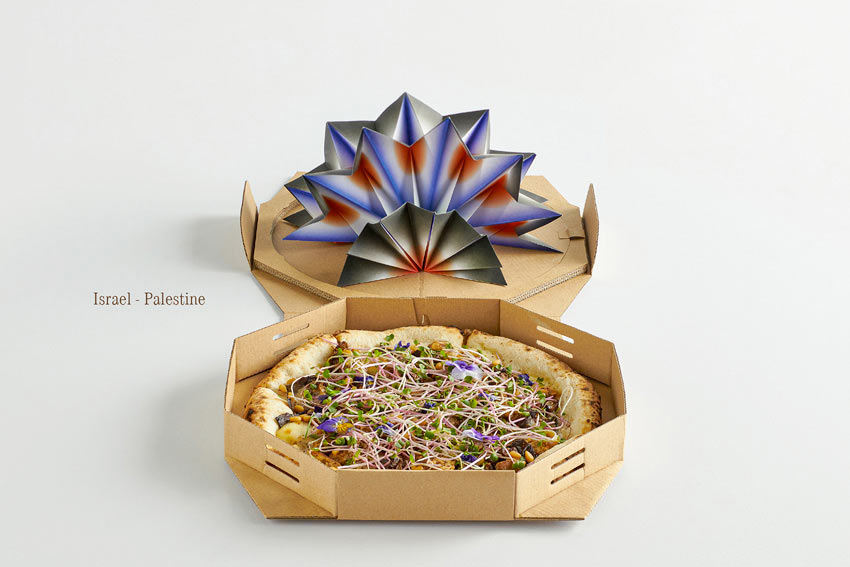 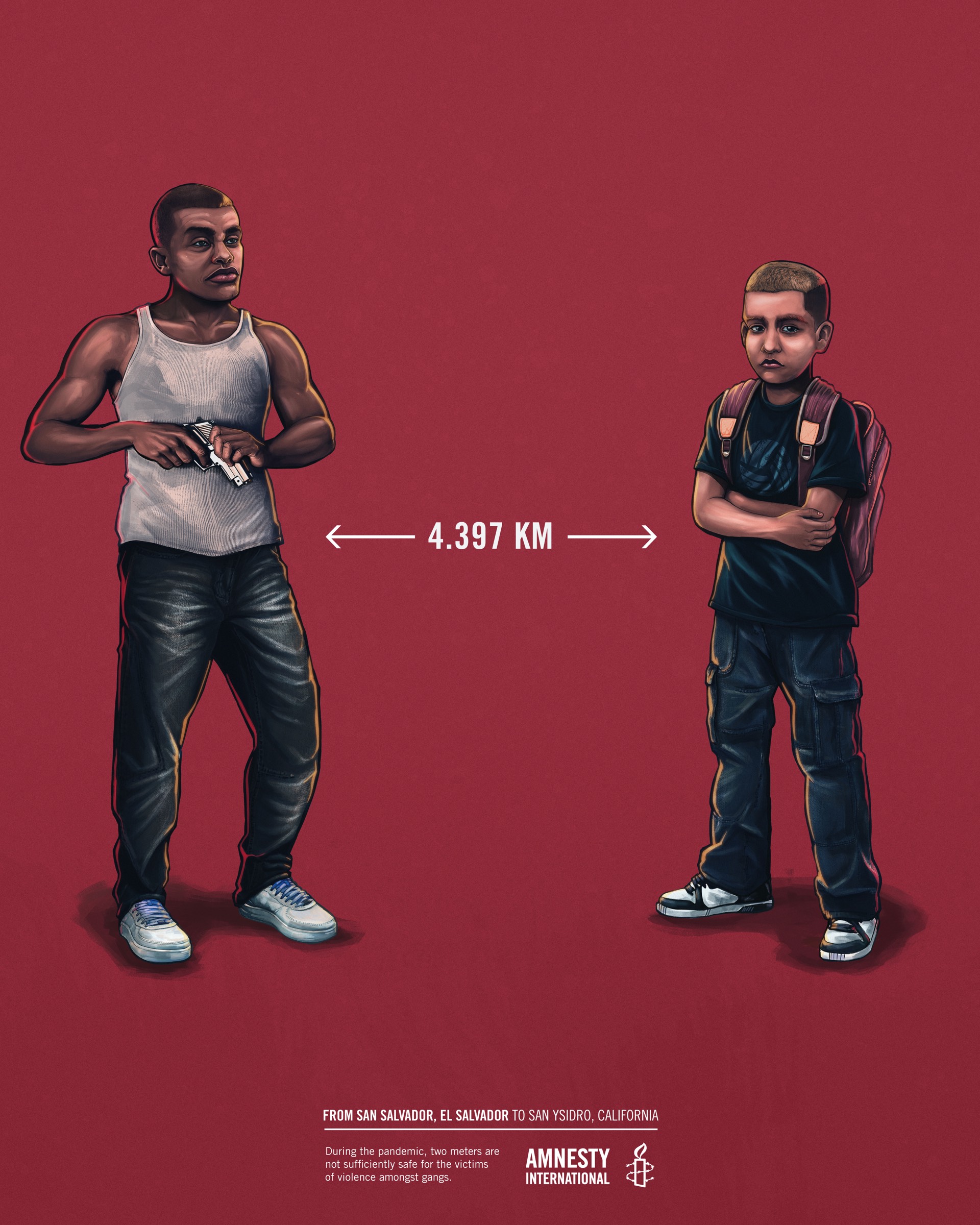 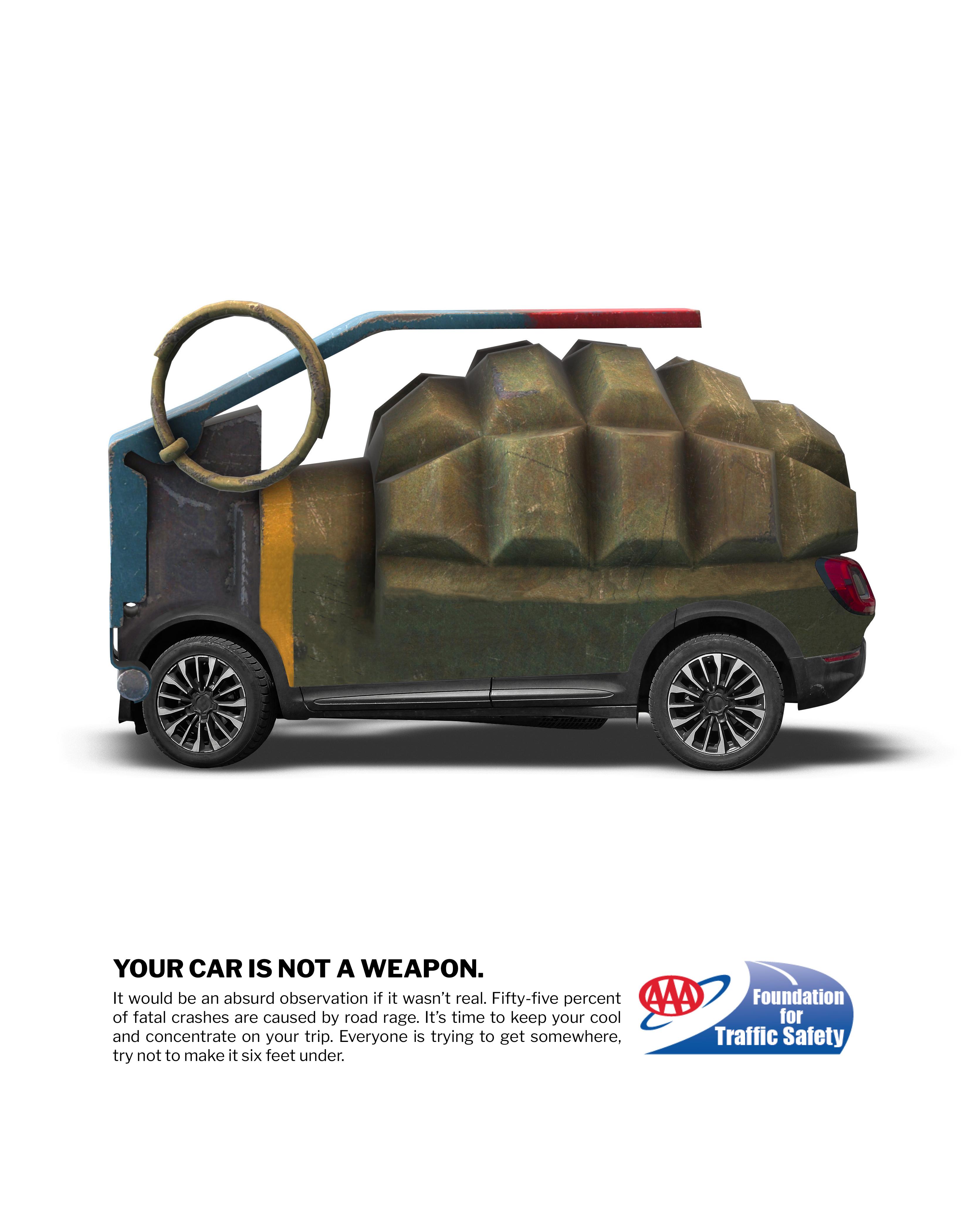 American Automobile Association Foundation for Traffic Safety: Your car is not a weapon 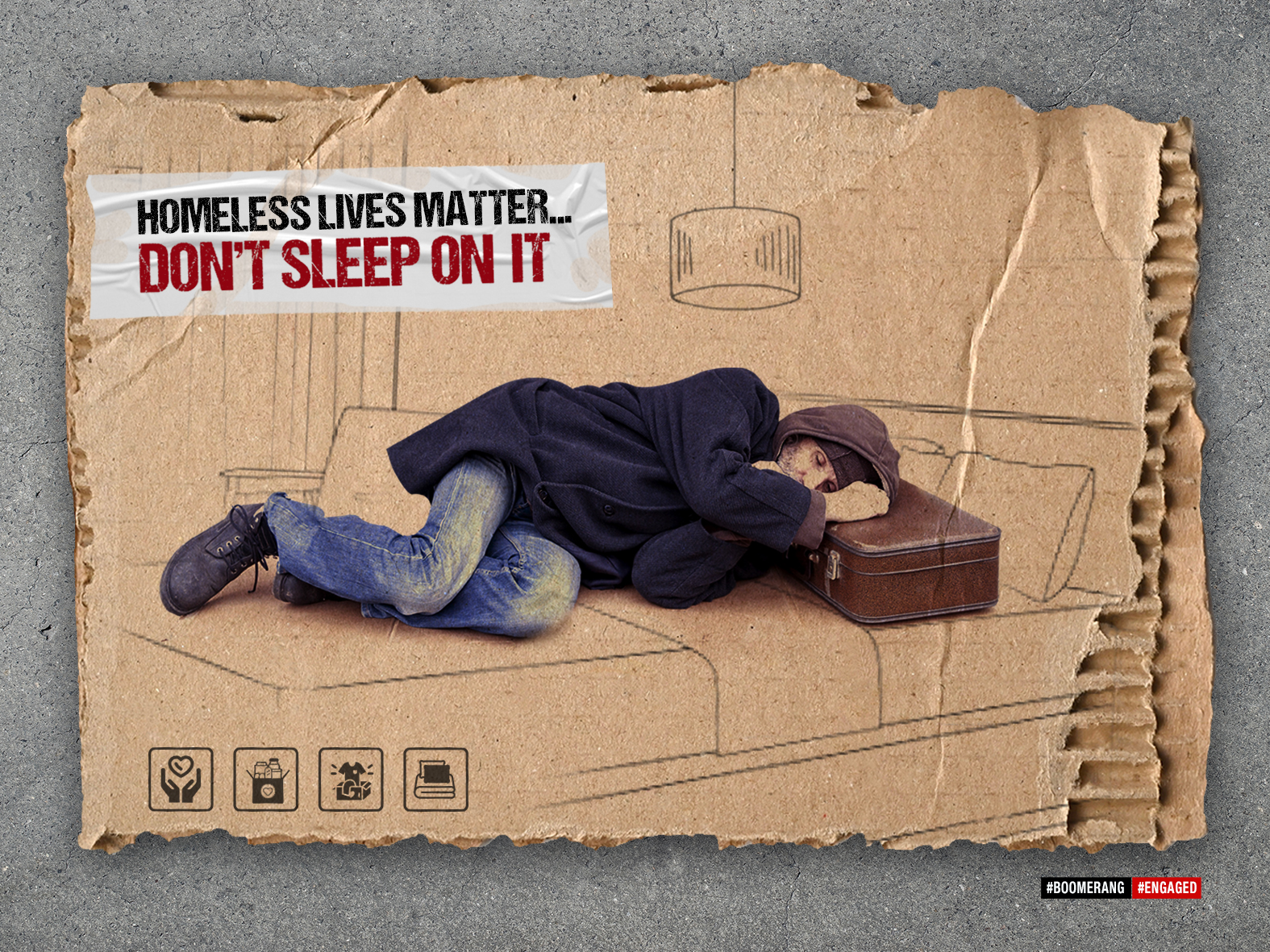